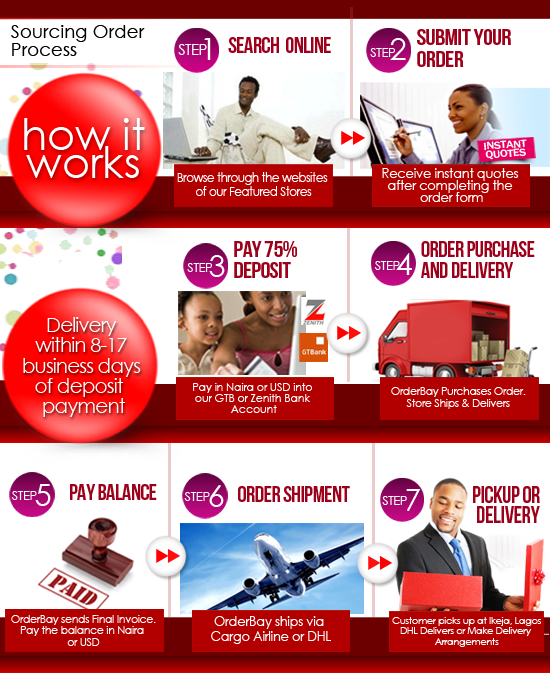 I am indeed satisfied with the orders I place with OrderBay. Aside from the fact that my orders are delivered intact, they are also delivered relatively on time.
I thank OrderBay for helping satisfy this need and I hope to use your services as often as I can afford to in the future.
Osemega E.
The certificates have been received…. Thank you to OrderBay & OSHAcademy for making it convenient.David A.
Hello Orderbay and Shade!  You are excellent and very swift in delivery (OSHA Certificate). I’m amazed and God bless you.Yahaya M. (Ghana)
Hello Oderbay. I’ve just received my Oshacademy Certificates. Thank you so much. It was so fast and satisfying. This has prove to me that you are the best in service delivery. I will keep on doing business with you. God bless youUnyime U.
This is to acknowledged the receipt of my original OSHAcademy  certificates and transcript 3 hours ago. Its nice transacting with you. Thank you.Oluwatosin O. 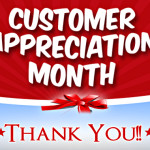 Hello Shade, thank you so much for your efforts. Now, I have really fallen in love with your company. Any online foreign transaction that I wanna do will be handled by you. Everything is working fine now.  Thank you and God bless you.Ani C.
I was pleased with items delivered. Your outfit has finally brought to rest my problem of sourcing for quality cloths.Ikechukwu O.
OSHA has responded to me and I have receive my certificate. Thank you so much for your assistance. Your service is reliable and I will recommend it to anyone I know who wants to purchase his/her certificate.Nasiru M.
OrderBay has proven to be a worthy shopping assistant. I am very pleased with the services. I would request that there is a downward review in service charge, and if delivery time can be shortened also.Uche C.
You guys simply rock! Keep up the awesome excellent service!Edet I.

All the Ways You Can Dress Like a Disney Princess

Teens Across America Are Wearing Their Moms' Vintage Dresses to Prom

Say What You Will About Trump Adviser Roger Stone’s Politics. But His Style Knowledge? Unrivaled.

Is There a Hidden Meaning Behind Melania Trump's Tiffany & Co. Inauguration Gift?

Miami police say the number of those unaccounted for is higher than earlier reports. At least one is dead.

• Disturbing video: The moment building collapses in Florida • 'Can you see my hand?' Litt [...]

'Can you see my hand?' Little fingers and screaming led a dog walker to a boy trapped inside

Out walking his dog after midnight, Nicholas Balboa felt the ground shake. [...]

Surfside: What we know about the building

Dozens of condominiums in a Surfside, Florida, residential tower were destroyed when part of the bui [...]

Nicholas Balboa speaks to CNN's Brianna Keilar and John Berman about the collapse of a condo bu [...]

'We just see a cloud of dust:' An intense search and rescue effort is underway in the debris

Here's what we know so far about the bipartisan infrastructure deal

• Live updates: Biden says 'Neither side got everything they want' on bipartisan deal • Bi [...]

House Speaker Nancy Pelosi announced Thursday she will create a select committee to investigate the [...]

In the weeks after the January 6 insurrection at the US Capitol, the Justice Department looked at th [...]

Opinion: I knew we were in a new normal when I walked into Walmart

With a growing number of Covid-19 vaccinations administered in the US, many Americans have reemerged [...] 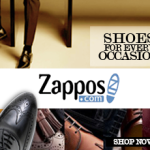 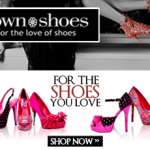 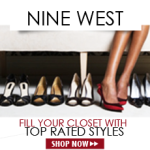 What are you shopping for?